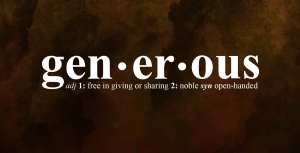 This one is a little bit of a stretch because it’s a bit related to being thankful for my job. This is just a bit more focused on something specific to my job. Part of why I like what I do, admittedly, is the perks. It’s not a bonus check, it’s not extra vacation time or anything like that. It’s developing good working relationships with people and then getting kindness and generosity in return.

A requirement, if you can call it that, of the job is being able to work with people. It’s important to have good communication skills and, quite frankly, put up with a lot of crud. It’s beneficial to have a personality or persona that works well with others in the journalism field. I believe this to be true because it strengthens the reporter-source relationship and makes it easier when there are tough stories to cover. The better the working relationship, the more trust there is, and the more the reporter can get accomplished.

In a way, as the only reporter for the paper, this meant building relationships and trust with the entire town. There’s been turnover at the paper in years past so people weren’t always so sure they could count on the paper and so I had to work hard to make sure I showed up at all the meetings, be on time, etc. While it’s a standard to always report what happened without having a bias, though it can be perceived by the reader, it’s extra important to take extra care to do correct reporting when building those relationships. That builds trust. When people trust that you’ll be accountable, write accurate stories, etc., they’re more likely to help you when you need it.

I’ve been lucky enough that God granted me that ability to be pretty good at relating with people. This is a useful tool in my work. In this town, it’s been particularly useful. I get along with most folks so even when things are difficult or I make a mistake, I’ve established enough of a rapport with many here that I can weather any storm. It also means it comes back to me.

Last week I was out covering several of the school functions including a Thanksgiving feast for two classes. They had the whole works, which I didn’t really think they were doing. They had turkey, cranberry sauce, gravy and mashed potatoes, stuffing, rolls and pumpkin pie. I suppose there could have been a few more sides but really, that was a good meal for a bunch of first and second grade kids.

The parents really put on a wonderful activity for the kids. It’s amazing to me that turkey doesn’t have the same effect on them as it does adults. We all pass out and the kids seem extra energized. Go figure. Of course, I hope it doesn’t help that they also received Oreo cookies and little marshmallow chocolate treat-thingys. Sugar in a small body does amazing things. Anyway, they were kind enough to ask me to join them because I came out and took a bunch of photos. I submitted them to the paper and which one or ones run, I won’t find out until later. That will probably be my Thanksgiving meal (that’s fine by me), and I’m really grateful that these folks are nice enough to include me in their little celebration. They’re not under any obligation to include me, feed me or anything, it’s just a nice thing to do. It could be argued I shouldn’t really partake in those things in order to keep my objectivity, etc., but in that instance, it’s just a school, nonpolitical function. It’s harmless.

Truth, the town in general has been really good to me. There have been instances where people have been nice to me because Needles folks are just good people. It wasn’t always something to do with my working. My friends I’ve made through work are always offering to include me in their family functions because they know I don’t have family out here. They don’t have to but they do and I greatly appreciate it. There is definitely something to be said about small-town kindness/generosity and I believe in it for sure. This town can be pretty political at times and divided but it’s usually only because the people here love their town so much they can’t help themselves.

I’m grateful that Needles has welcomed me. I’m thankful these small desert community residents have included me in their functions and let me be apart of their town for four years now. It hasn’t always been fun, perfect or without bumps, but it’s been a grand adventure and I’m grateful for it. It’s the people here who have really made it special. 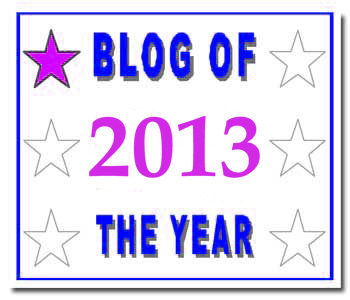 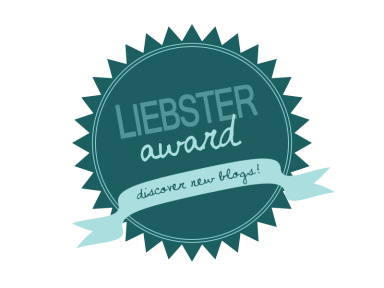